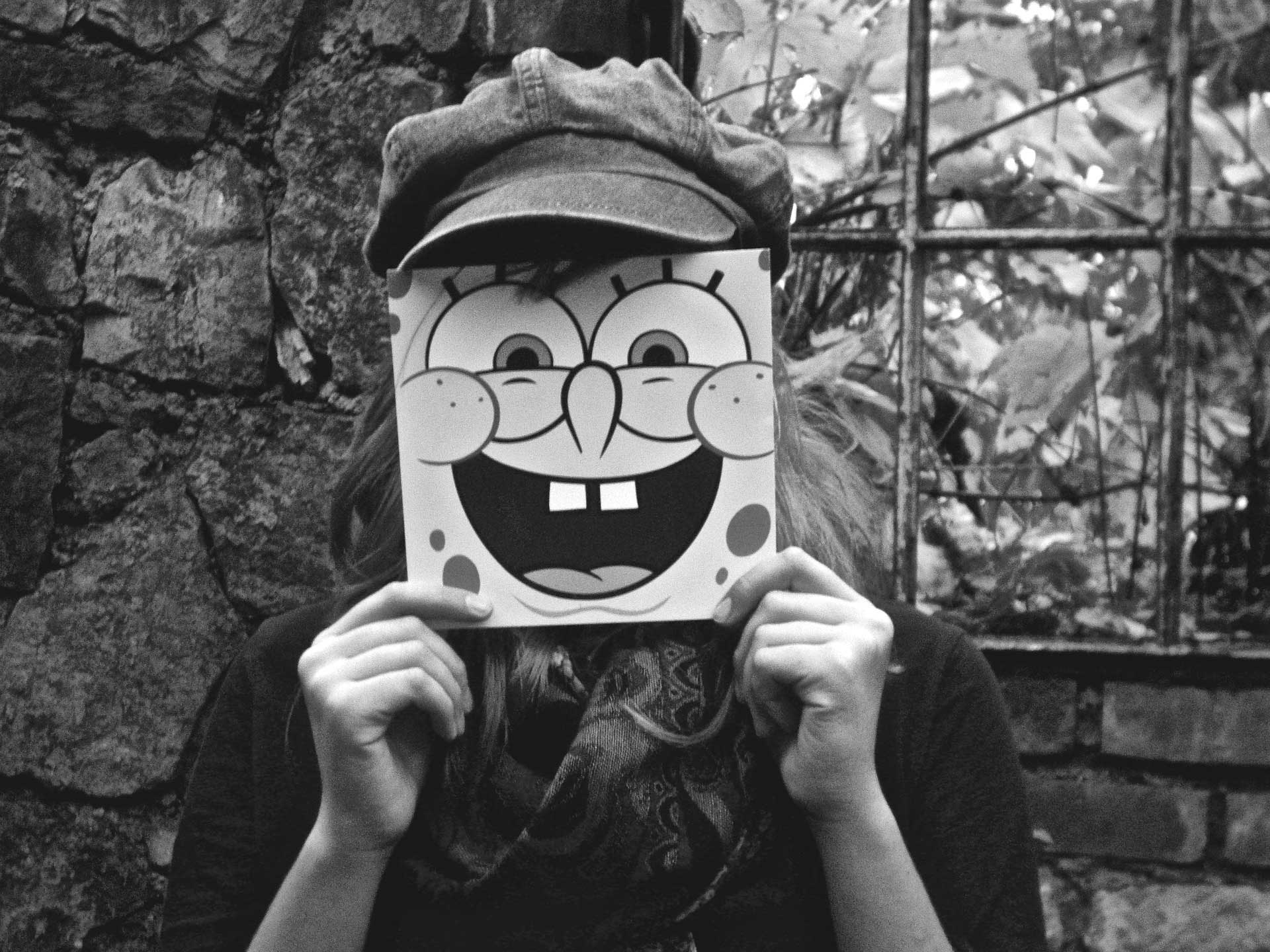 There are stories that you tell your kids at night; these are the ones that you don’t tell them. We are here to tell you stories that will open up your mind and force you to look at reality in a different way. We have creepy ghost stories, urban legends as famous as the Satan sphinx, terrifying monsters, deranged murderers and on top of all of that, chilling true homegrown stories some of which may have happened in your neighborhood or maybe in your home.

Hoaxes, rumors, viral images when something happens we are your primary source of information. I know urban legend are defined as second-hand tales that inspire fear that maybe true or false, but according to research 40% of what you hear through rumor mills are true.

Think about it someone saw something told someone else, who told everyone else.

Heard of the “red mist”? This is an urban legend that turned “sponge bob square pants” from a normal Saturday morning cartoon into a symbol of horror. The story goes that an imprisoned Scottish animator who previously worked on the show created an episode which he intended to pass off as the season four premiere episode.

What was different about the episode was it showed the death of Squidward, to make this worse the video is also said to contain real pictures of humans getting decapitated. What’s even scarier about this urban legend is the victims shown in the tape were murdered by the animator himself Andrew Skinner. He was arrested and charged with the crime.

There are true stories out there that will make you pray at night wishing that they made belief, the thing is reality is scarier than fiction because deep inside you know that something similar can happen to you.

For instance, do you know why the number 0888-888888 was discontinued? If you don’t, you should be aware that the number was discontinued because everyone who was assigned the number died. There is also a story that comes from Japan that may make you search your home thoroughly tonight.

The story goes that a man suspected that someone was stealing stuff from his kitchen, so he set up a security camera. The next day while looking at the footage he saw something shocking, it revealed that someone was living in his cupboard. To make it more frightening, the woman had been living there for a whole year.

There are things that human beings do to each other that will make you want to build a space ship and escape the planet. Acts of terror, serial killers, creepy clowns and terrifying tales that will keep you up at night, the world is a bad place. This means that the best way to stay safe is to know what’s truly going on out there if you don’t well you might find yourself in a “situation.”

Don’t forget the important thing is always to keep a lookout on what’s happening around you.