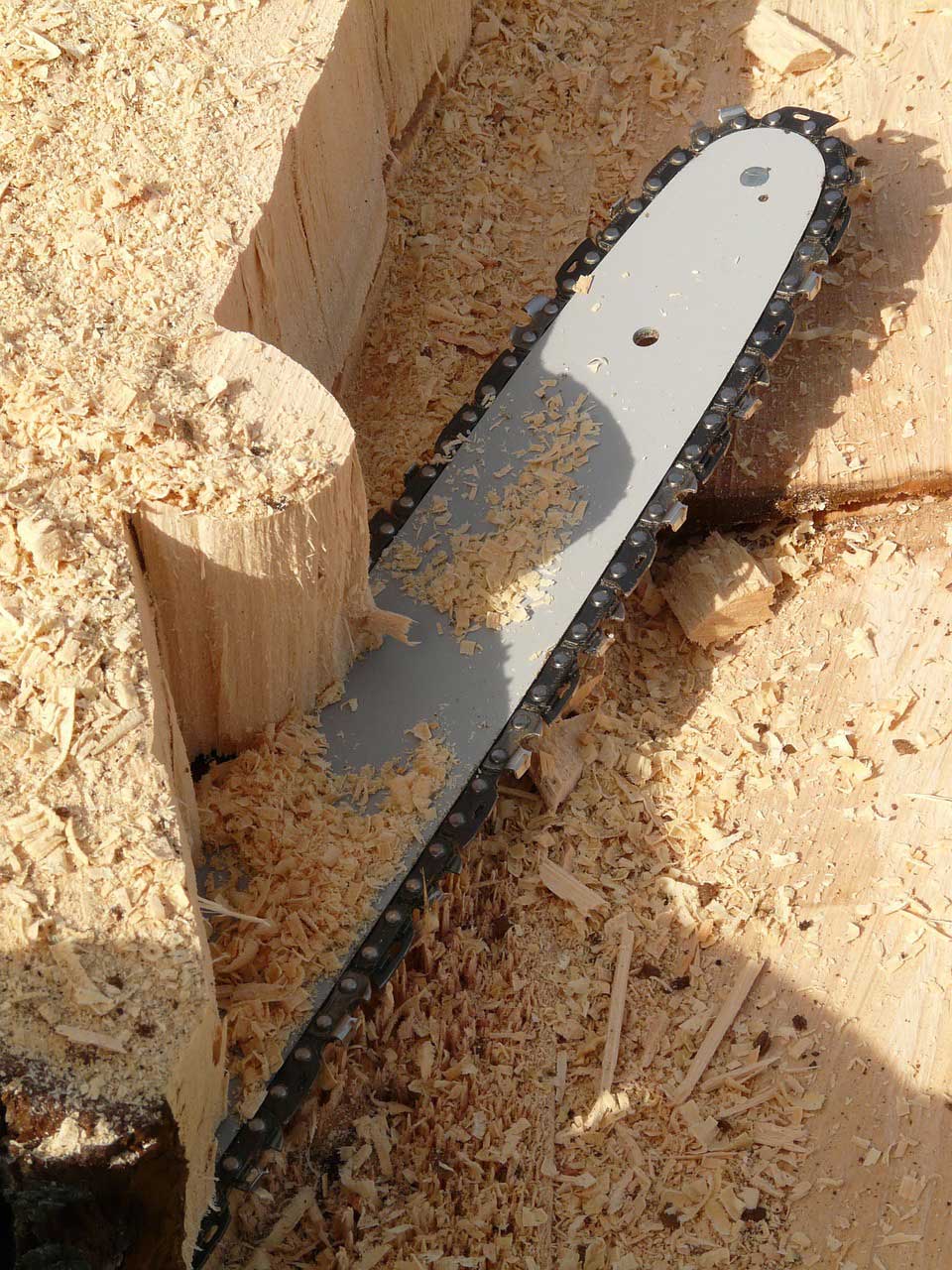 Lollipop chainsaw, nope that’s not it more like the Texas chainsaw massacre. I’m sure you have heard of that or maybe watched a crappy movie about the events that happened in 1974 if you haven’t you should know that there once was a human skin wearing maniac who cut people up with a chainsaw.

That’s what the movies made people believe; the truth is Ed Gain the serial killer who made the first movie famous used to cut his victims up and wear their face. That’s where the name leather face came from, and no Ed Gain did not use a chainsaw.

Screaming blondes and buzzing chainsaws all came from the mind of Tobe Hooper, what happened is Hooper release a revolutionary horror film titled “the Texas chainsaw massacre”  which he claimed was based on actual events that had already happened, soon after the release rumors  started spreading that someone somewhere in Texas was killing people and wearing their faces.

Come on think about it, you and your friends are on a field trip. In your travels you encounter a chainsaw-wielding maniac who’s out for blood, normal people would run as far as possible from the site. But according to the movie we can all be dead heroes, if it were you and me out there I’d probably leave you behind if you chose to fight the seven-foot maniac.

Back to Ed Gain, there have been lots of serial killers throughout history; some are forgettable, and some stick in your mind because of the horrible things they have done to other people. Sit back try to imagine the type of evil that goes through the mind of a man who peels off the skin of his victim’s faces and uses them as trophies.

You may be thinking that Ed was born that way, but in my opinion, he was molded into it, why? The thing is Ed gain’s mother was a fanatically religious woman, and his father was an alcoholic. If you put a fanatical Christian and an alcoholic in the same home, there will be conflicts, insults and sometimes physical violence. It is said that Ed gain and his brother were forbidden from having friends, and the father told them daily that they will never be loved by a woman.

This means that Ed and his brother grew up in an environment that no child is supposed to grow up in.  Look at it this way; he had habits that are not considered normal, for instance, it is said that he used to laugh even without hearing a joke randomly, he just sits there and starts to laugh randomly.

The question is how come his brother turned out okay and Ed well he turned into Ed? I mean come on this is the man who inspired Psycho, Bates Motel, Silence of the lambs and the Texas chainsaw massacre. It is said that Ed killed his brother Henry, but he never got charged for that.

Note that a serial killer might be anyone, it may be the person seated next to you, your spouse your friend or even you so be careful.