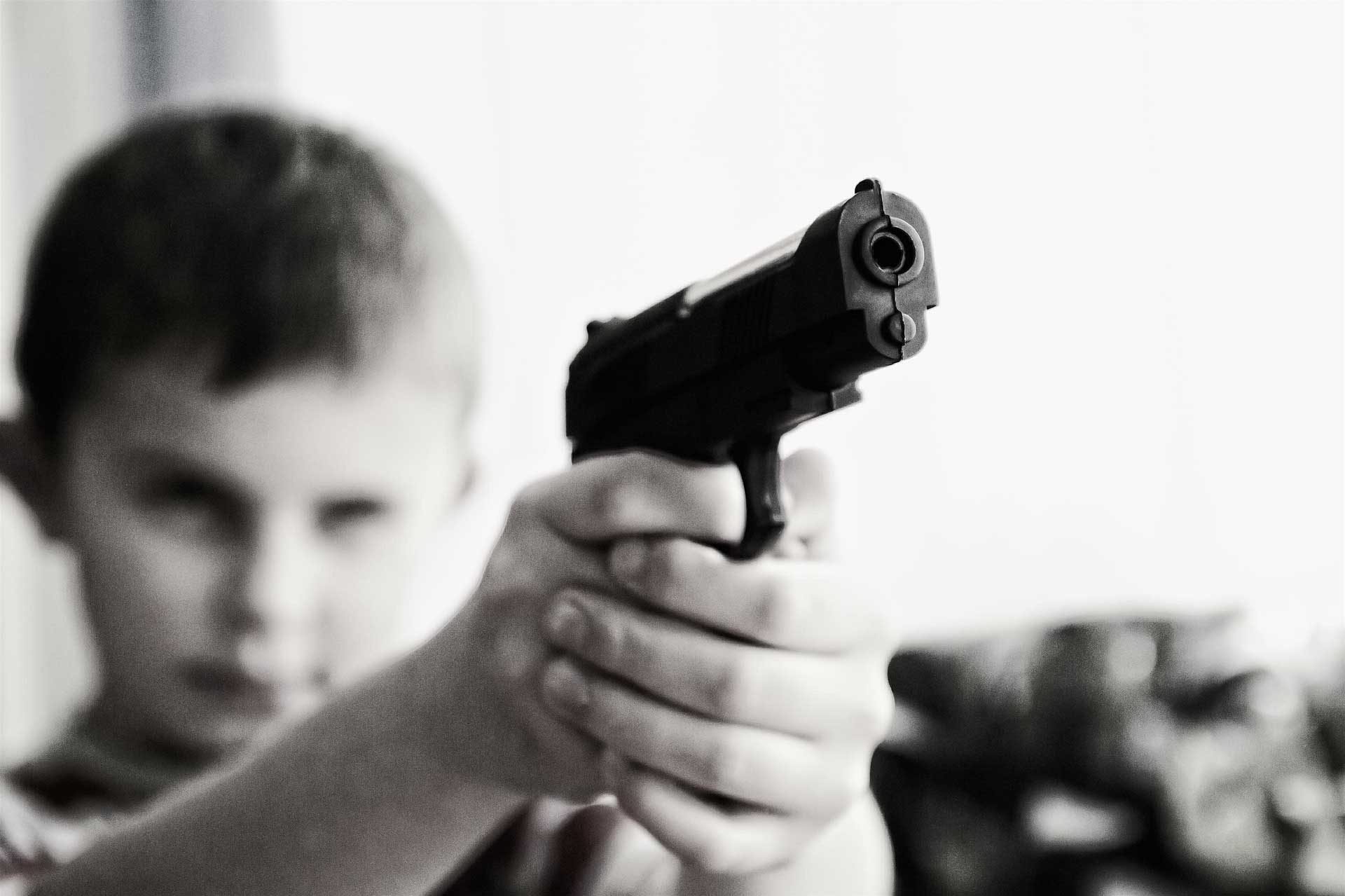 Imagine being surrounded by the smell of death every day, imagine your kids getting blown up while playing outside, imagine going to sleep with gunshots lighting up the night sky. This is the reality that some people have to live with every day.

The truth is the real horror of this century is war, take a look at Palestine. What’s happening there has been compared to the acts committed by the apartheid regime of South Africa and no one is doing anything to correct the situation. Look at Nigeria, last year the armed group “Boko Haram” massacred over 2000 people and kidnapped 21 girls from Chibok School.

Now put yourself in their shoes, imagine that it was you in the hands of terrorists and ask yourself, why are you so worried about ghosts, aliens, zombies and demons when there are worse things out there? things that look like you and me, things that use children to commit unspeakable acts of evil on other people.

I’m going to be real with you, we are all human and some evils should not happen. I know you have no control of what happens on the planet but what you can do is help someone who is in trouble. For instance, the refugees coming into the country volunteer or donate something to them.

If we start the blame game it will never end, fact is ISIS is here. And they are doing bad things; in fact ISIS is to blame for some of the most extreme acts of terror ever committed in this century. The most horrifying acts committed by ISIS are:

They kidnap of women and use children to fight their battles

You can’t put a price tag on another human being, but ISIS kidnaps women put a price tag on them and sell them as sex slaves. The group also forces women to marry its fighters, according to amnesty international the women were tortured, raped and sometimes killed.

Imagine losing your son or daughter because he or she was caught watching a soccer match, that’s what happened after members ISIS executed thirteen teenage boys in Mosul. And to make things worse the families of the victims’ could not claim the bodies out of fear.

The group is also known for kidnapping kids as young as nine and turning them into child soldiers, they brainwash the kids and use them as human shields, informants and sometimes as executioners. There is a video that shows at least fourteen men getting executed by ISIS fighters some of whom are children.

Isis is also famous for killing Muslims and Christians, Christians in ISIS territories are forced to pay something known as “jizya” this is a tax system that forces Christians to abide by their rules and if they fail the consequences can be as severe as death.

The thing is ISIS inspires acts terror around the world; this makes them a threat to everyone regardless of sex, age or religion. Let that sink in for a while.