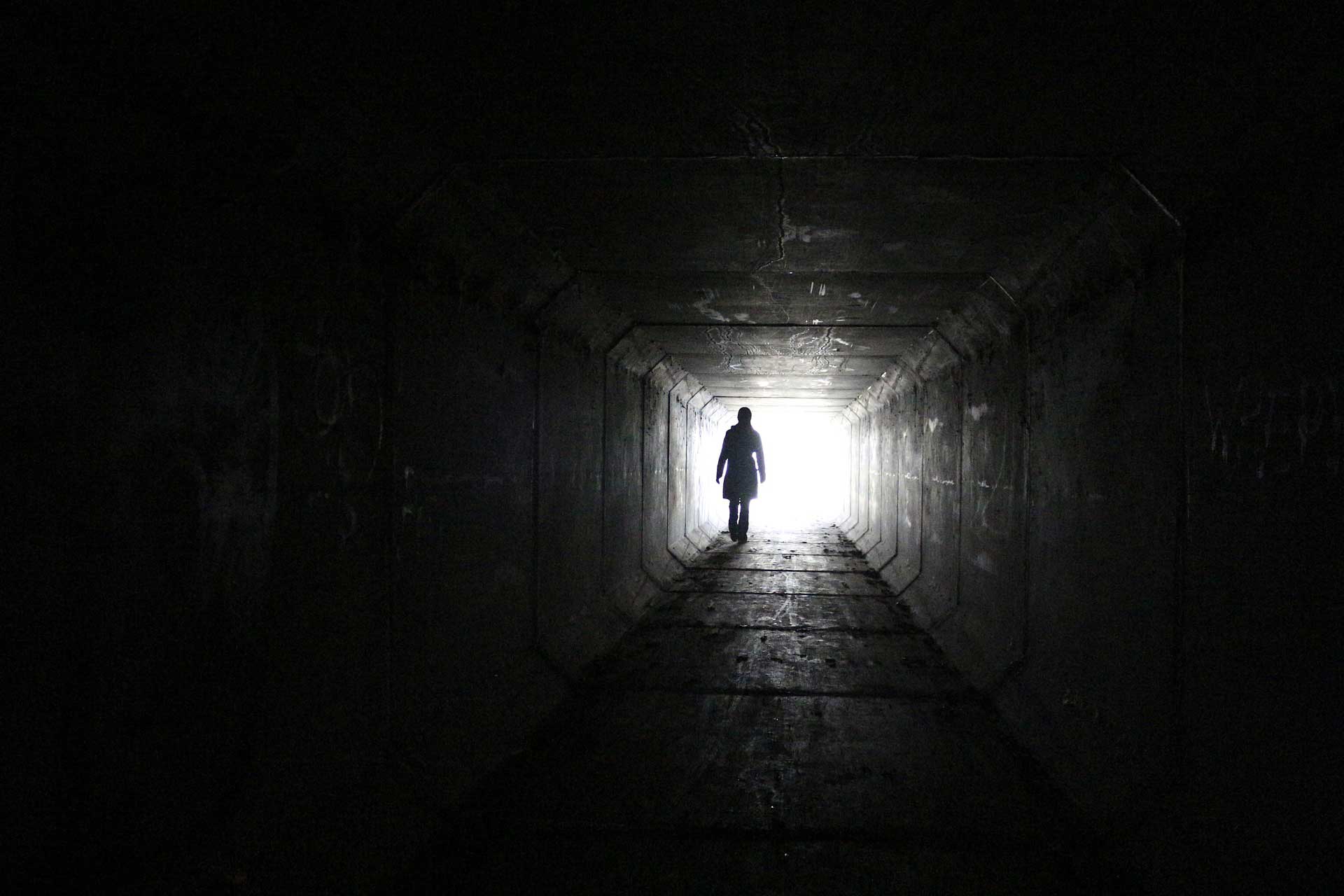 Picture this, you are walking down a dimly lit corridor all alone, suddenly a dark figure appears in front of you knocks you to the ground and starts to drag you by your leg towards the dark section of the corridor. You try to scream; your voice doesn’t come out. You try to struggle; you notice that the figure is stronger than you thus you are at its mercy.

The scariest thing you can ever experience is the feeling of hopelessness e.g. when you know something bad is about to happen to you, and you understand that there is nothing you can do to save yourself.

Have you ever gone to bed and had a nightmare that made you change the way you view things? Or have you ever experienced sleep paralysis? If you have, you understand how scary it is to know that there are things in the night that have more power than you.

In my opinion, the scariest horror stories come from the Bible, a good example of this is the story about the torment of the job. In the story God baits Satan into a bet, the bet requires Satan to torment job (a person who is considered to be the godliest man on earth) into denouncing God.  So Satan gets to it, the first thing Satan does is, he takes away job’s property and flock through job’s enemies. That doesn’t work so he moves to the next thing; Satan collapses a house and kills job’s children. Still, a job doesn’t curse God, what you can learn from this story is God, and Satan are not enemies.

In fact, Satan is referred to as the “accuser” or the “deceiver,” whose role is to torment and deceive you into evil. The thing is the Bible describes God as the alpha and omega; this means that he knows all that has happened and all that will happen. Reflect on that for a while.

That aside let’s talk about the exorcisms, real exorcism such as the case of Anneliese Emily Rose. This is a true story that inspired one of the scariest movies ever, why? The story brings in two things that most of us a scared off; the first thing is demons and the second is the knowledge that something can take hold of your body and control you like a puppet.

It is a said that Emily suffered from epilepsy, and died of malnutrition and dehydration. But what if there is more to this story than meets the eye, what if the priest was right and Emily was possessed by a demon? What does that mean for the rest of us?

The thing is Annelies herself believed that she was possessed by Lucifer, Nero, Judas Iscariot, Hitler and a disgraced priest named Fleischmann. As a consequence of this she did very weird things, for instance, it is said that one time she crawled under the table and barked like a dog for two days; it is also claimed that she bit off the head of a dead bird. The story of Emily Rose either proves that demons exist or shows what might happen when we let our judgment of reality blind us.

Whatever you chose to believe is up to you all I can tell you is there is more to life than what you see.