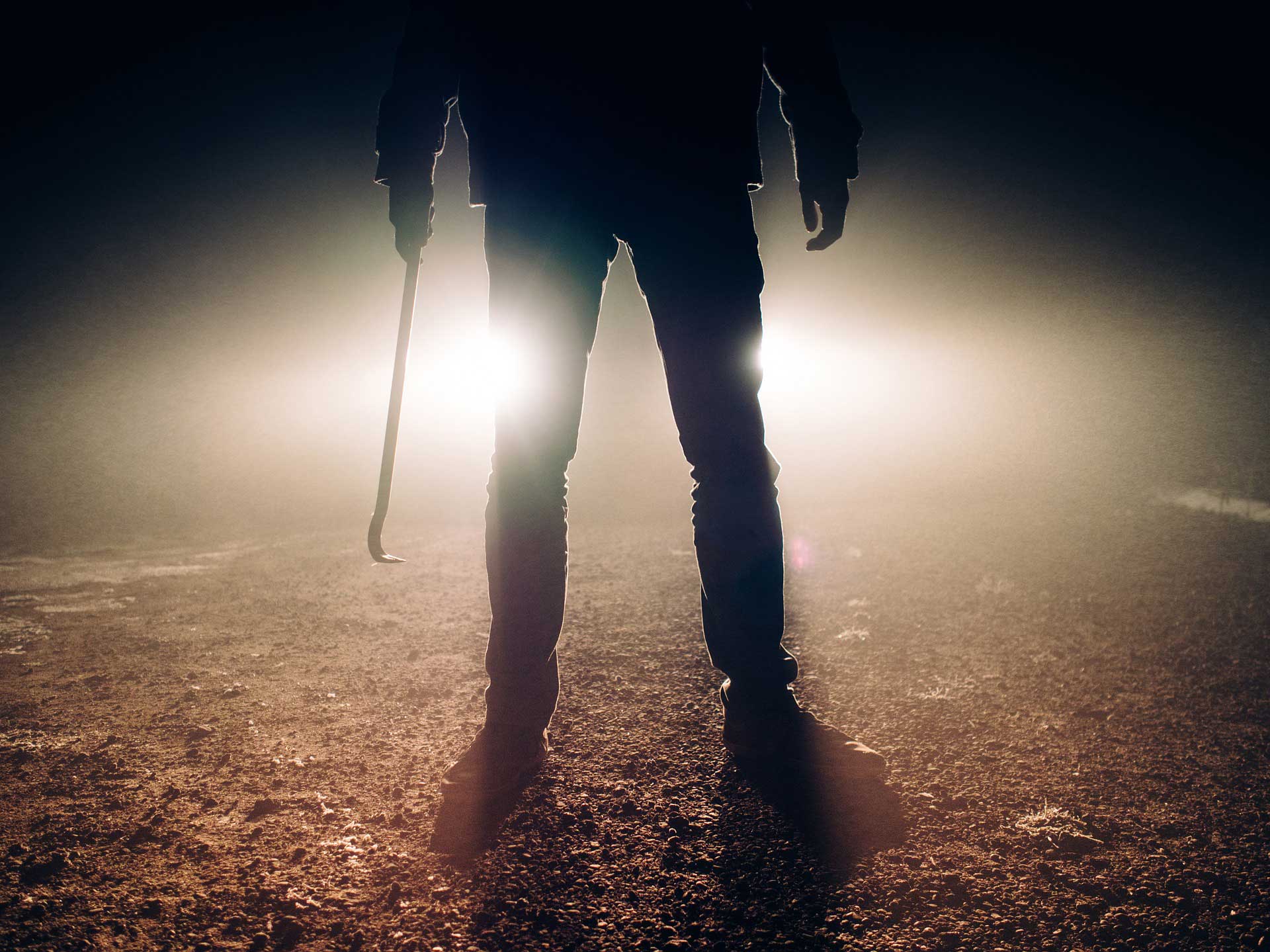 What are you scared of? Ghosts, demons, or is it Satan? The truth is you should be more worried about serial killers, why? Most times demons and ghosts are created in your mind, serial killers, on the other hand, are physical beings who walk the streets with only one thing in mind, to do you harm.

The real problem with serial killers is you can’t tell just by looking at them, take the German Dr. Josef Mengele for instance, Mengele was a family man, he was married to Irene Schoenberg, had a son named Rolf Mengele and was part of a typical family tree.

The thing that made Mengele infamous is he is responsible for the deaths of over 2000 children. Think about that.

The one thing that you should understand about yourself is you are capable of committing great evil. You see the thing is, When you give someone authority over another person, the person who has the authority will most times misuse it.

It is also true that you are capable of committing great acts of kindness, therefore don’t let evil control you. Learn to be in charge of your mind, emotions and feelings.

In the UK there are men and women who have done horrific things to other people, the worst of them are:

It takes a lot of evil to be able to stick a knife into another human being, this means that Jack the Ripper is one of the evilest persons who ever walked the earth. Although he is only responsible for five known murders, what makes him infamous is the brutality of his crimes. Jack, the Ripper, used to slit his victims’ throats.

The thing is we all like to think that doctors want to see us healthy. The problem is that’s not always the case so be careful.

Remember doctors are human. Thus they too can do bad things to us.

If you watch the show “killer couples” I’m sure that you have heard of these two people, this couple is responsible the rape, torture, and murder of thirteen women.

There is a saying that goes “love makes you blind” Fred had so much influence on Mary that at one point he convinced her to kill his daughter, while still in jail.

A man of God, that’s what Peter Sutcliffe thought he was. Peter claimed that the voice of God told him to kill prostitutes; the worst part is he used a hammer to beat his victims to death, he also raped the victims. Peter is responsible for the deaths of thirteen women.

The good thing is most of the killers mentioned above got what they deserved, only one managed to escape the long arm of the law. Jack Reaper never got caught, the rest are either serving time or dead so you can sleep easy tonight.