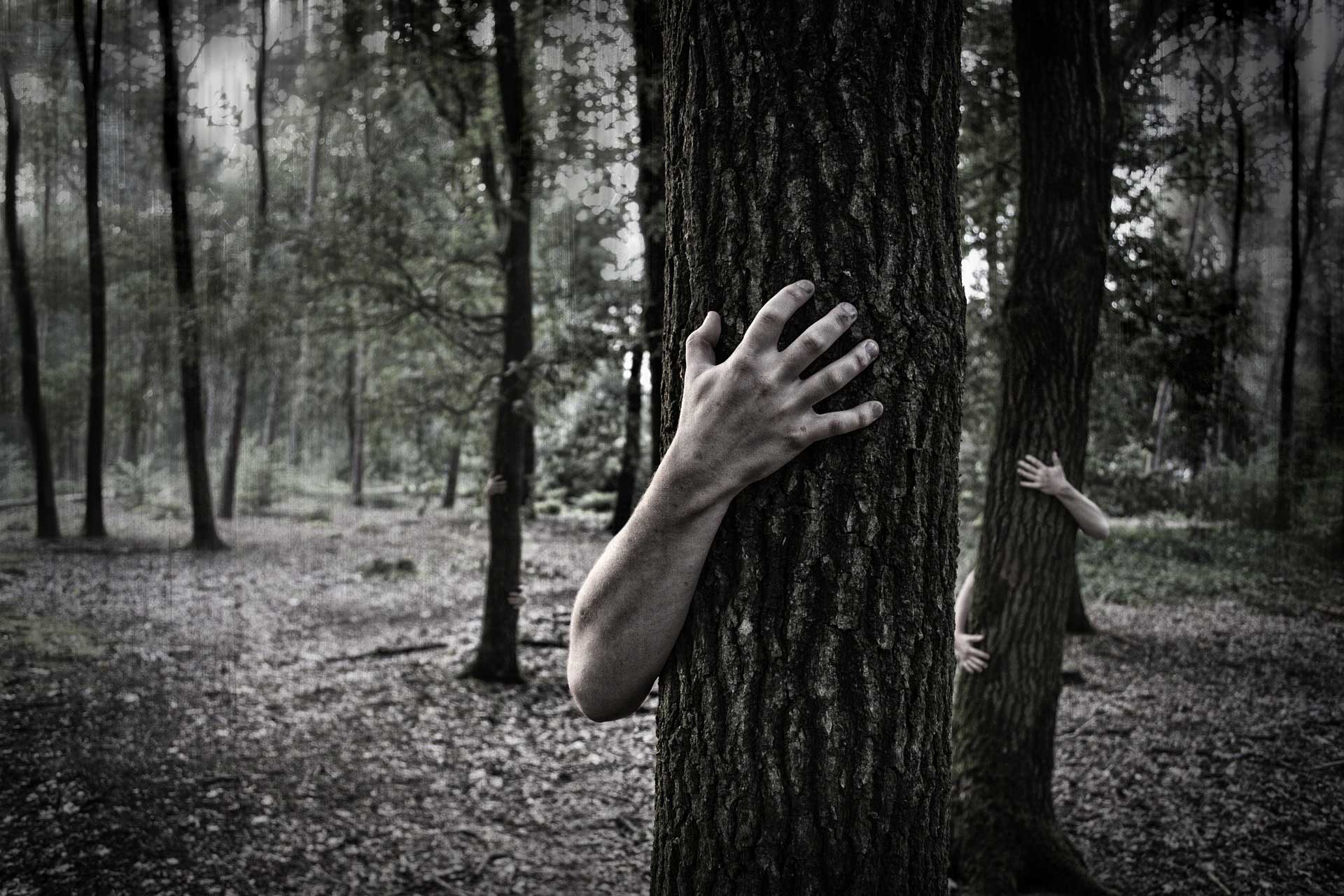 Is there life after death? Religion tells us there is, on the other hand, people like Stephen Hawking tells us that when you die, that’s the end of it i.e. you fade into nothingness. What do you believe? If you chose to go the hawking way, then what’s the point of living if you know that your life means nothing?

A famous Einstein quote reads ”science without religion is lame, religion without science is blind” in my opinion you should not be so quick to dismiss religious people for their beliefs, why? Before Christianity came into the picture all groups of people on the planet had their own version of God or gods, what’s common about all these stories is they all claim that there is an afterlife.

The only way to prove the existence on an afterlife is for one to die, meaning that the question is there an afterlife can only be answered when you yourself die. There are people on the planet who have died and come back to life; these people experienced something known as a “Near Death Experience”. The scariest near death experiences come from people who claim that they went to hell when they died. A famous example is the case of Mathew Botsford.

This is one of those stories that will make you rethink every aspect of your existence, what happened is Mathew got shot in the head while standing outside of a restaurant in Atlanta.  On his way to hospital he is said to have died three times, in his words he says that he remembered feeling a pain that felt like a hot needle being drilled into his skull.

The doctors had to put Mathew in a medically induced coma for 27 days, here is the creepy part. When Mathew “died” the first thing he experienced was being shackled at his ankles and wrists suspended over a deep glowing red pit. What made things worse was that there were four-legged demons roaming around in the pit.

To Mathew the worst part of the ordeal was the isolation he experienced, yes, there were other souls being tormented by demons all around him but deep inside he knew that he was down there all alone surrounded by demons for eternity. Just when you think that things can’t get any worse demons started eating his flesh.  The crazy thing is as the demons ate his flesh more flesh grew and the demons continued to consume.

The story has a happy ending; Mathew was pulled out of hell by a gigantic hand that reached through the wall. He also heard a voice saying “it’s not your time” this is just one story, if you search the internet you will find thousands of similar stories, the one thing that is common about these stories is  the feeling of isolation.

You may choose to dismiss these stories as creations of the mind but ask yourself this, what if you are wrong and they are right? Can you imagine an eternity spent in darkness, torture, demons and isolation? The choice is yours; you chose what you want to believe.